Canada continues to grow its reputation as a friendly destination for bitcoin mining, which has been of particular benefit to the country’s provinces.

Canada is attractive because of its energy cost efficiencies, which at least one crypto mining operation is taking advantage of.

Emiliano Grodzki, founder and chief strategy officer for Bitfarms, recently told local media about efforts to bring more provinces on board to help them benefit from mining. This includes a recently inked agreement with Quebec that is a win-win for both sides. 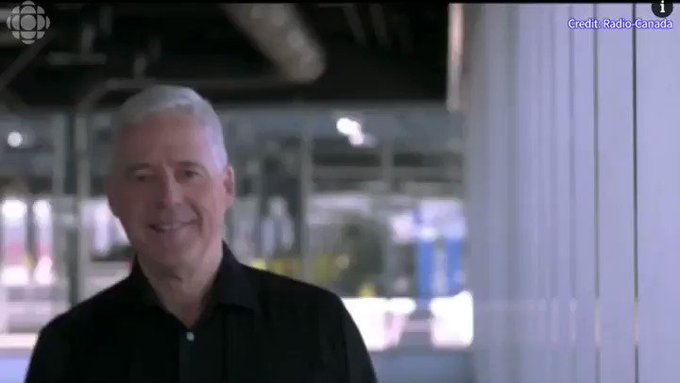 Radio-Canada national program, @DecouverteRC, passed by our facilities to produce their hour long documentary on blockchain. They spoke with @plquimper and @bahadorz. To watch the full report: https://ici.radio-canada.ca/tele/decouverte/site/episodes/430314/cryptommonaie-bitcoin … #bitfarms #blockchain #bitcoin

Partnering with local communities in Canada is one of Bitfarms’ top priorities. It reportedly recently signed an electricity agreement with the city council of Sherbrooke. It’s looked upon as a model for how towns across the province can make money partnering with players in this new industry, according to the Vancouver Sun.

“We have a long-term mentality. We want to be long-term partners.”

Quebec cities purchase electricity from a company Hydro-Quebec. When they do, they buy enough of it to cover peak demand needs, which of course comes during the winter.

During the warmer months, the energy grids build up a surplus. Sherbrooke’s municipal power utility has pushed municipalities to find ways to make a profit from the extra power.

Enter Bitfarms. It reached an agreement to buy nearly 100 megawatts of electricity from Sherbrooke.

The only downfall for the company is that it won’t be able to mine as much during those winter months because that’s when resident demand in Canada is at its greatest.

Bitfarms has been retrofitting factories in Quebec that were abandoned by failed manufacturing companies. For example, it leases a former Tupperware plant in Cowansville as well as an old carpet factory in Farnham, according to the Vancouver Sun.

It’s even turning a former hockey stick factory into a mining operation, which would bring its number of such plants to five.

Bitfarms says its long-term goal is to expand into other applications of blockchain, but at the moment it’s concentrating on building its mining infrastructure.

FLEEING CHINA AND HEADING TO CANADA FOR BITCOIN MINING

Canada has positioned itself as the place to be for crypto miners. The lure entails Quebec’s cheap electricity.

As reported by CCN, the city’s energy authority, Régie de l’énergie, this month asked its largest power provider to set aside an additional 300 megawatts of discounted energy for new bitcoin mining projects.

Until now, crypto mining has been fiercely concentrated in China. However, as Beijing mulls an outright ban on bitcoin mining, the industry is flocking to Canada.

Despite being home to about 75% of the world’s Bitcoin mining, China’s harsh stance toward mining crypto threatens to knock it down as Canada’s profile rises.